Last week a package update broke WiFi connection on my Arch. I've thought it's as good time as any to try Void Linux.

I have nothing against Arch and this was the first time that an update broke anything for me. Arch runs well on Raspberry Pi 3B+. But if I have to come up with reasons why somebody may choose Void Linux, it would be these:

Those are not strong reasons at all. Please don't let this discourage you from using Arch, okay? Okay, let's move on then. I've decided that the theme of this distro switch will be less bloat and newer software, even if it may be less stable. (I recognize the irony, unstable bleeding edge package update lead to this whole transition in the first place.)

Considering the theme, I ended up with the following setup:

Setting up Void Linux went without much trouble, although I peeked back in the Arch setup instructions to help formatting SD card correctly. I'm so grateful for Arch Wiki, it's really indispensable whether you use Arch or not.

Void Linux loads very fast, 2s or so to login prompt! Maybe there is some truth to the systemd criticism.

Unfortunately I needed to enable 'vc4-fkms-v3d' driver which adds 4s of blank time before Void Linux even starts to boot. The "f" in its name stands for "fake", but the real 'vc4-kms-v3d' never worked for me and always results in permanent blank screen. It seems that Wayland won't run without one of them being enabled, so have to use the fake one.

I've never heard of Foot, but it shows up when you search for "native" Wayland terminals.

It is very light and starts quite a bit faster than Alacritty. But that's not all. It has a server/client mode in which you start a server daemon that preloads glyphs and other stuff and then you can connect multiple clients. The clients start pretty much instantaneously!

I was surprised by this feature as I've never thought that this kind of convoluted way of running a simple desktop application actually makes a lot of sense for reducing resource usage, given that you use many instances of the application. Thank you, Foot!

This certainly has been true for Void Linux startup time.

How about Wayland, which is a modern and "de-bloated" replacement for Xorg? Sway seems to take the same amount of time to start as i3. Qutebrowser however consistently starts 1.5x slower than it did on Arch with Xorg. It takes 35s on the first start. Quite a challenge for one's patience.

And then there is Foot, which introduces the "bloat" of server/client modes, which helps it achieve an incredible performance.

So the relationship between the size of a codebase and performance of a piece of software is not as simple.

I rarely go back to my previous choices, so I'm very likely going to stay on Void Linux. I also don't have any other distros on my mind to try (except maybe Alpine, but not for the desktop.) So I'm looking forward to long and fulfilling stay on Void Linux! 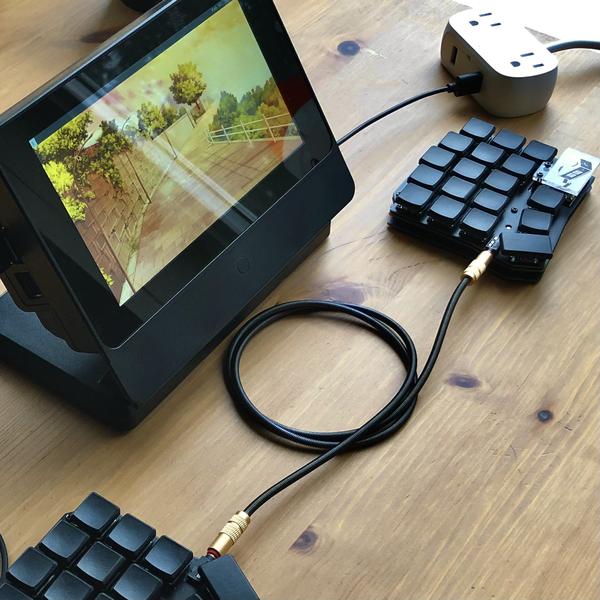